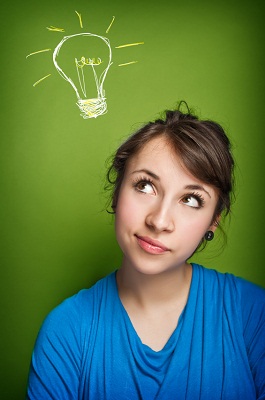 As a sign manufacturer, CNP Signs & Graphics has had more than its share of bright ideas over the past 60 years. None of them, however, has been quite as illuminating as removing 207 light fixtures from their production floor this past month.

CNP Operations Manager Bob Lenzini explains the move as part of an SDG&E Energy Efficiency Business Incentives program to replace older fixtures. “For a total cost to the company of $373, we will save over $21,000 this year alone,” says Lenzini. How’s that for a great return on investment while going green and helping the environment?

CNP Signs & Graphics has several departments in their San Diego manufacturing facility including sheet metal, welding, painting, plastics, shipping and more. Each area had from half a dozen to several dozen of the old Magnetic ballast fixtures that took 96” inch fluorescent tubes. Those lights lit up the production floor from early morning until the last worker left late in the evening.

Today there are the same number of fixtures hanging above the work areas of CNP. However, the new fixtures are half the size of the old ones – at 4 feet, and they have a couple of other interesting features. The new ballasts are electronic and much more energy efficient. The bulbs for the new fixtures are T5. These replace the old T12.

Ever wonder what “T” stands for? Tubular. The number after the “T” is the size of the light measured in 8ths of an inch. So the T5 bulbs are much smaller, yet are 51% more efficient. They also produce a better quality of light. Measured in CRI (Color Rendering Index) the T12 produced about 62CRI, while the new T5 bulbs rated an astounding 85CRI. And the lumens? Forget about it. The T5 outshine the old T12 by 103 LPW (lumens per watt) to a mere 78 LPW.

Of course, as a sign company, this kind of technical data is right up our channel lettering, but Shop Foreman John Murphy put it a bit more clearly when he said “you’ve almost got to wear sunglasses out there.”

A final note on those smart lights – they have motion sensors to know when workers are in the area. No motion, no light – no light, lower electric bills. As Bob Lenzini says, “it’s great when making the company greener also makes it more profitable.”