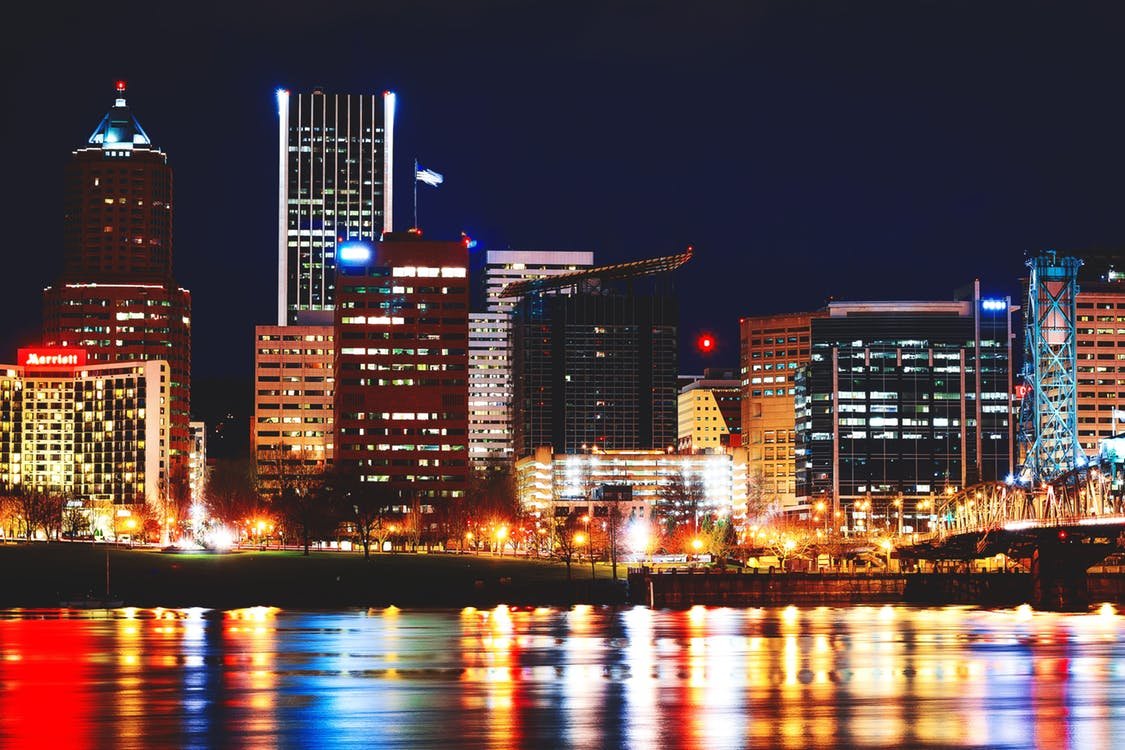 Business signs in Portland may be fined hefty amounts if proposals by City leaders go into effect.

The Oregonian reports that “to deal with large and prohibited signs in Portland, City Commissioner Randy Leonard is considering new fines of up to $1,000 per day for non-compliant businesses.”

New State laws would authorize fines of up to $1000 a day for the worst violators.

Leonard, fresh from his examination of rule-breaking seating areas at food carts, now is having his Bureau of Development Services review a sizable inventory of signs suspected to be larger than the 200 square feet permitted by city code.

Leonard said he hopes to have staff begin working through a backlog of complaints as soon as this week. Leonard said he might propose that funding from the sign industry pay for a full-time city position to enforce regulations.

The fines, he said, could be modeled after a new state statute authorizing up to $1,000 a day, or the revenue generated by the incompliant sign. Leonard said he might propose adopting those fines, outlined in ORS 377.992.

“I want to make sure that the illegal sign owners are truly discouraged from flaunting the city’s billboard regulations and do not simply role the current modest fine into the cost of their doing business,” Leonard said in an e-mail.