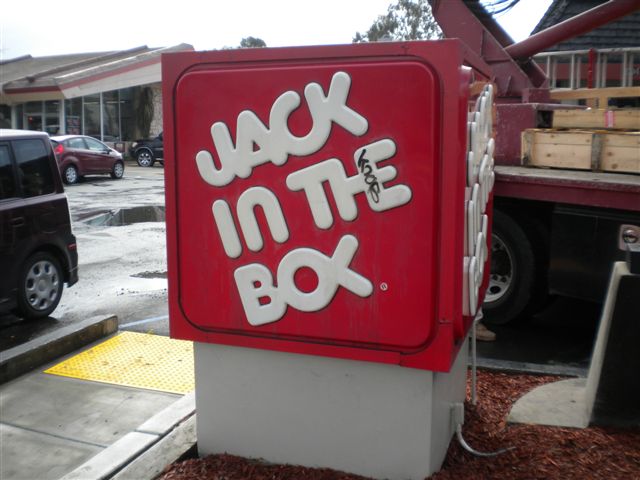 Anti-graffiti is nothing new. Graffiti itself has existed since ancient times, with examples dating back to the Roman Empire. So you can bet there have been business owners looking for better ways to remove graffiti for thousands of years. Today it can still be found in just about every city in the world – on walls, windows, transportation, and signs.

Until fairly recently, there wasn’t much that could be done to protect signs or buildings from vandals – it was generally less a preventative measure than a reactionary one. To remove graffiti from a sign, for example, without damaging the sign itself is a very difficult and costly undertaking. However, with the development of anti-graffiti products such as protective films and specially sealed paints, the protective measures moved from reactionary to preventative. 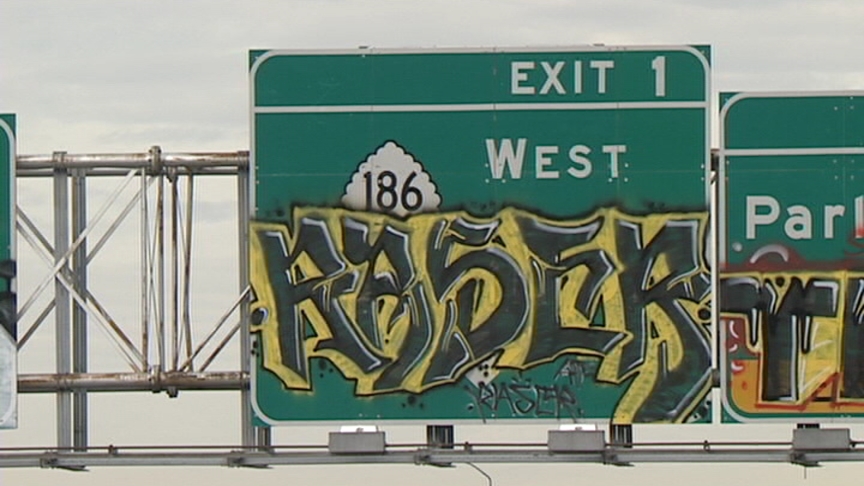 Several products have been developed to allow signage to be protected against paint, ink, and scratching. We’ll outline a few of the basic products available that allow CNP Signs to offer better protection for your signage and keep the area they are installed in looking clean and inviting.

Anti-graffiti products can be placed into two basic categories – sacrificial and permanent. Sacrificial products are perhaps the most common, as they can be applied to the signage after it’s been installed. These provide a protective barrier, and once graffiti is applied, the product is removed leaving the sign clean. The product is then re-applied. These are available in films or sprays (like a clear coat), with films being the prevalent product on the market. Films also protect against scribing (or scratching) and are very commonly found on glass. While these are generally less expensive than permanent products, they can be more costly in the long run, as they need to be re-applied every time graffiti takes place.

Permanent products are not as widely used (mostly due to higher up front cost), but are much more effective in the fight against graffiti. These products are applied while the signage is being manufactured, and become an integral part of the sign face. The clear coat dries hard, just like any other clear coat, sealing the surface. When the sign is tagged (sprayed by a vandal), the paint doesn’t adhere as well as normal, which is the first deterrent. If the “artist” continues and completes his “work”, once the spray paint (or marker, etc) is dried, it can be wiped clean with a simple solvent in most cases. The coating remains, undamaged. While the permanent products cost more up front, in the long run, they are often the better option.

As CNP Signs and Graphics keeps step with the newest technology in the fight against graffiti, we’re not only keeping your signs clean, we’re helping keeping America clean.